Oilers number 3 goaltender spot will need to be addressed

That’s what I get for having Forsberg pencilled in as number 3.

With the NHL season set to begin in just one day, a tiny wrench has been tossed into the Oilers goaltending situation.

The Carolina Hurricanes have re-claimed Anton Forsberg. Forsberg was all but set to be Edmonton’s third goalie while hanging out on this year’s “taxi squad”, but the Hurricanes had other ideas. The Oilers now have a fairly big need for a third goaltender, a position that would be held by Stuart Skinner if left unfilled. 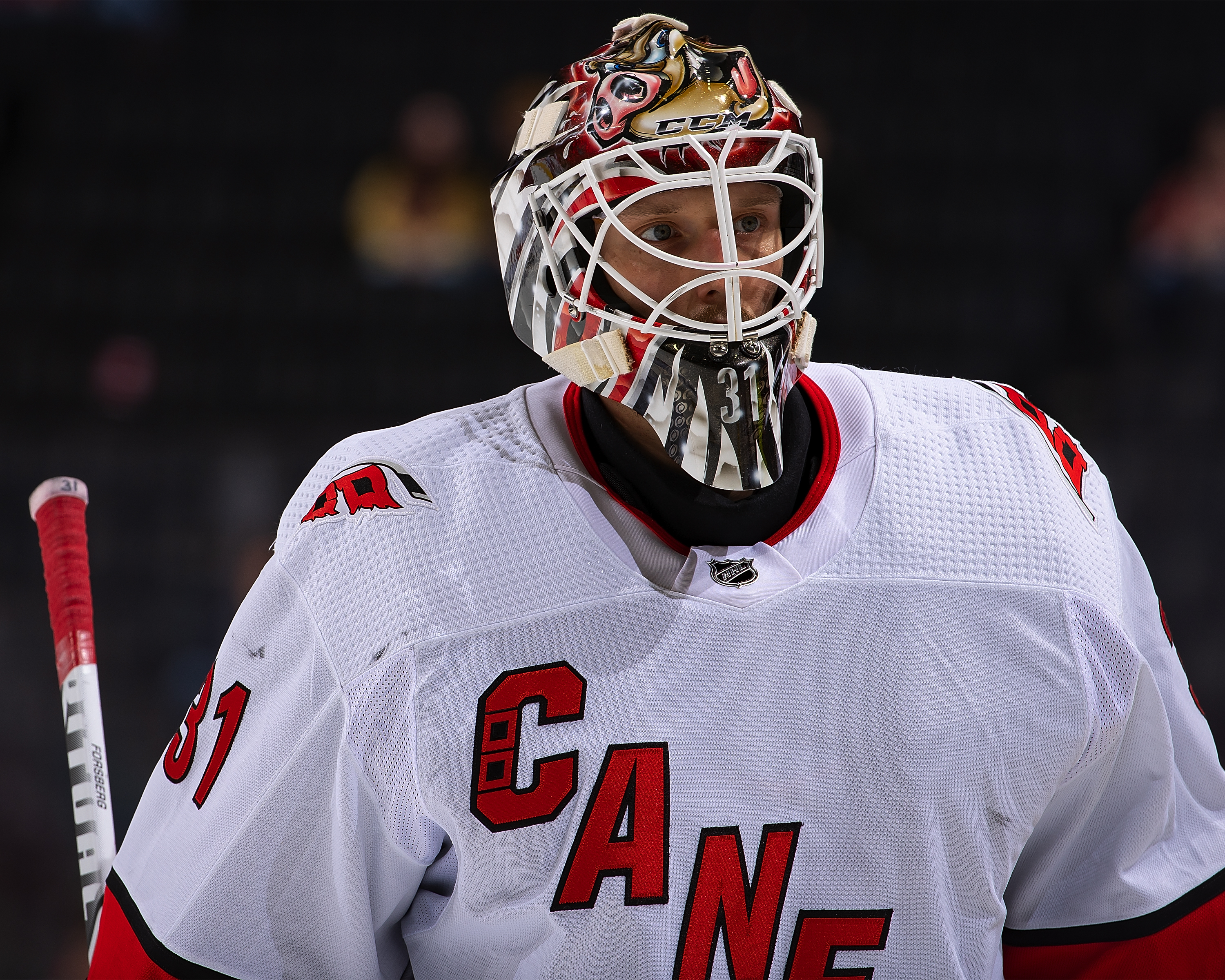 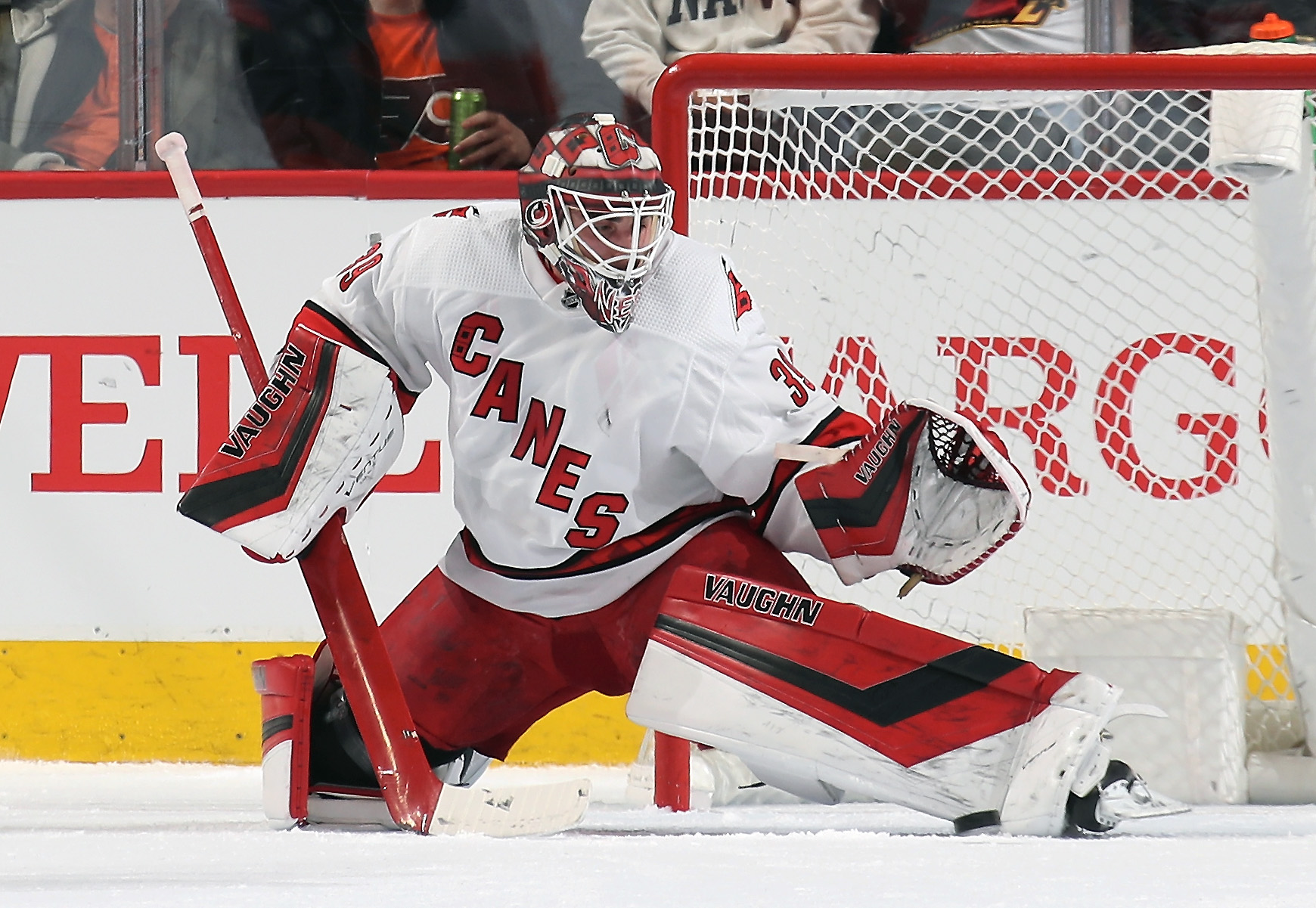 To make room for Anton Forsberg, the Carolina Hurricanes have interestingly waived Alex Nedeljkovic, which...would work out just fine if the Oilers put in a successful claim for him. Nedeljkovic was named the AHL’s best goalie in 2018-19 as well as a first team all-star. The Hurricanes’ AHL affiliate in Charlotte would win the Calder Cup with Nedeljkovic in between the pipes. In other words, it’d be a pretty good idea for the Oilers to put in a claim.

Holland could also address the number 3 position via the trade route, he may have to if he’s unable land Nedelkovic tomorrow.