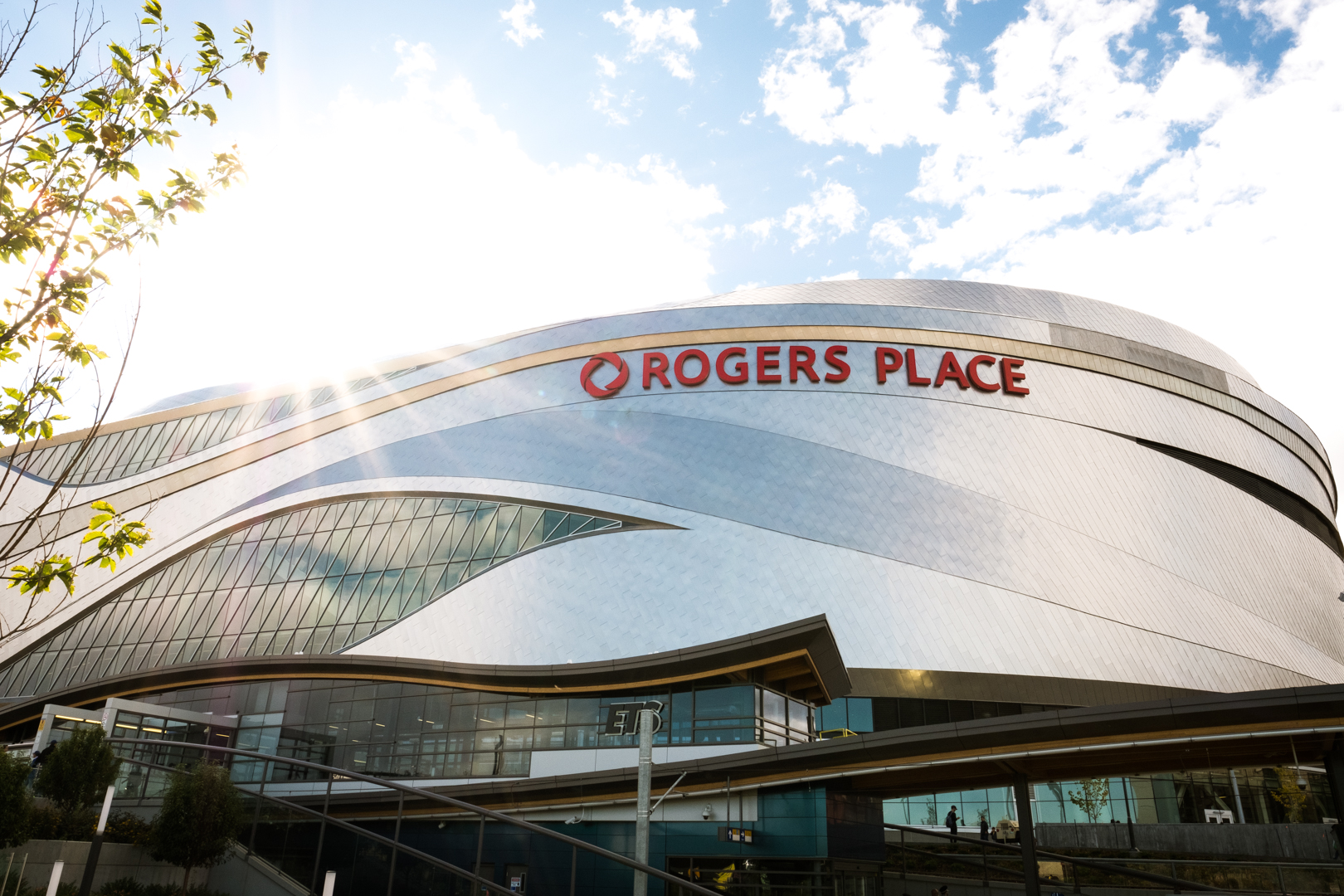 Given that hockey bloggers have a lot of time their hands and not much hockey to write about there's been some recent reconsideration of the cap from the think tank with some of us wondering what the cap does exactly:

I just can’t understand why [the cap] gets such support from fans... Just ask yourself what you think the cap is doing, head over to puckpedia/capfriendly and test that theory, and it becomes painfully obvious that it isn’t doing that thing.

Generally speaking the cap helps guarantee revenue for the clubs (as opposed to the players). It's not a split per se but is a salary limit based on league revenue. The revenue of individual teams fluctuates, but the cap limit is based on league-wide revenue that has increased post-cap (2004-2005 lockout).

One of the justification for the cap given by the league is that it helps maintain parity by preventing the "haves" from out-spending the "have-nots": it helps to stop "Yankees syndrome". The cap helps smaller market and Canadian teams remain competitive.

Do I believe it? Yes, I do. If there were no cap, what's to stop Toronto, New York and Montreal from offer-sheeting players like McDavid and pricing them out of Edmonton? Nothing. This same mechanism also helps clubs in some of the bad markets in the US, like Columbus and Florida.

The cap makes the rich richer - so do publicly funded arenas

But there is another reason that the league like the cap: cost-certainty, which some would call wage suppression. The 2012-2013 lockout resulted in a reduced cap as percentage of league revenue from 53 to 47 percent. You can see in the chart and table below that the clubs have lined their pockets with hundreds of millions more dollars per season post 2012-2013 lockout (look at the difference between the blue and orange bars).

The league has also increased its revenue by being very aggressive in negotiations with government. OEG revenue increased 34 million dollars (29%) the year that Rogers Place opened (2016-2017) due largely to the deal negotiated with the city (described here). Other revenue sources include increases in ticket prices and ticket surcharges, as well as increased spending at games and revenue from non-hockey events. During this same period the salary cap increased 1.5 million dollars or about two percent.

OEG uses a $613 million dollar facility for which they paid $20 million. They also signed a 20 year lease at a flat rate, which at the time of the agreement was a very good deal for the hockey club. The documents say that "it keeps the Oilers in Edmonton for 35 years". But, we all know that's not true if the team folds (and there's a pretty damn good chance of that now). In the very least, it seems highly likely that we are seconds away from OEG requesting a rent subsidy from the city.

Is the cap too low? How should the cap change?

It certainly looks like the players have been robbed post 2012-2013 lockout. As a percentage of league revenue, the salary cap has decreased from 57 percent in 2011-2012 to 48 percent in 2018-2019 while the league dramatically increased its revenue from 3.7 to over 5 billion dollars. But COVID19 has changed this picture completely.

If the actual cap varied by team and reflected the income-tax situation for each region it might be a more just situation. Florida and Nashville have been stealing a lot of players based on income tax alone. During the Obama/Harper/Stelmach/Redford era the income tax situation was such that players in Edmonton and Calgary had some of the lowest rates in the league. But with a Liberal Prime Minister and Republican President, that's no longer the case.

Have the players been ripped-off by the league since the last lockout??