A Short Exercise in how the Oilers' Season Could Unfold

Good old boys of the world, unite and take over

The Oilers lift the Stanley Cup after a magical postseason run. Connor McDavid wins the Conn Smythe trophy, and Neon Leon is the runner up. After getting into the playoffs as the first seed in the so-close-you-could-cut-it-with-a-knife Pacific, Oil Country goes wild after the team's unstoppable playoff form punches opponents in the mouth en route to a Stanley Cup. Mike Smith, with rest, showcases his A form that he occasionally stumbles into, and with a still-solid Koskinen forms a goaltending tandem able to get hot and win the 16 games needed. Ethan Bear, Darnell Nurse and Oscar Klefbom provide offense from the defense, and Adam Larsson showcases shutdown form. Meanwhile, the Nuge-Yamamoto combo has continued to flourish and pump out goals, and James Neal puts on a goalscoring show. Benson is called up, and proves himself to be Yamamoto, but even better (on my second time going over this before publishing, fat chance of that). In the secondary, more and more goals trickle out from Haas and Nygard, and the checking line continues to do its job efficiently. Dave Tippet is an easy pick for coach of the year. McDavid and Drai make all the difference in the playoffs, as opponents can't prevent themselves from getting outstarred four times in seven games. 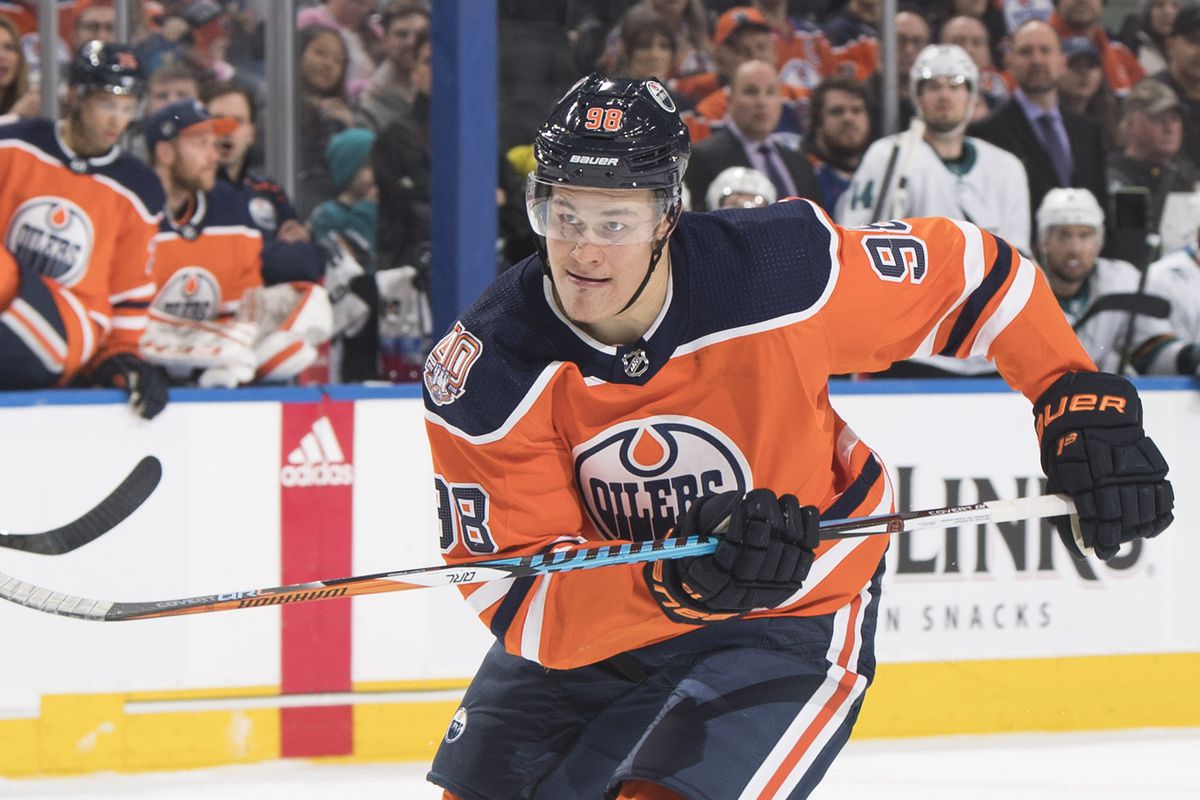 I needed a picture

The team manages to make the playoffs as a wild card before gracefully bowing out in a tough series. This is the first scenario that's well within the realm of possibility. Obviously, the big guns continue to fire properly. The goaltending continues to be streaky, but it's good enough to squeak the boys in. Larsson keeps his comeback form up, and Klefbom and Bear continue to be their steady selvs. Although the secondary isn't doing great, they are improved from their earlier season status. Neal is still a steady vet who puts in goals when needed. McDavid and Drai keep up the good work. Ultimately the Oilers are rewarded with a playoff spots against a better team. Holland promises to build off of this year, and after a return to the playoffs, there's a sense even among cynics that he's not bluffing. 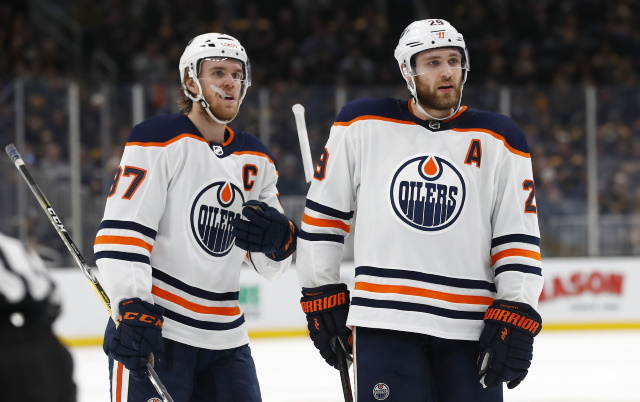 The team comes up about seven or so points short of the Playoffs. The guys just really don't play that well, and goaltending looks shaky. Nurse continues to be overhyped. Larsson regresses. Drai and McDavid still put up points and goals, but look tired doing it. The Nuge and Yamamoto combo cools off, though it doesn't go extinct. The secondary underperforms. Although everyone believes that there are traces of a good team, nobody can put it together. A pick at number eight awaits them.

The Bad (But Actually Good) Scenario

In a great slide, the Oilers bang their way to the number one overall pick. Nurse and JP get swapped for Andersson and the Rangers' first rounder, which turns into another quality lottery player. We take Alexis Lafreniere and, let's say, Yaroslav Asakarov (we won't, but it would be smart, maybe Anton Lundell?). In the offseason, we spend smart, and Bouchard and McLeod manage to make the team out of training camp. The stage is set for a fantastic Oilers season. Of every scenario, including the golden one, this is the least likely.

The Oilers do really badly in the regular season, finishing with 78 points or so, and then proceed to get a pick of underwhelming placement. Important players plateau or regress. In the offseason, underperformers get big contracts. This isn't very likely at all, honestly, at our current pace, but it's still possible, albeit unlikely. 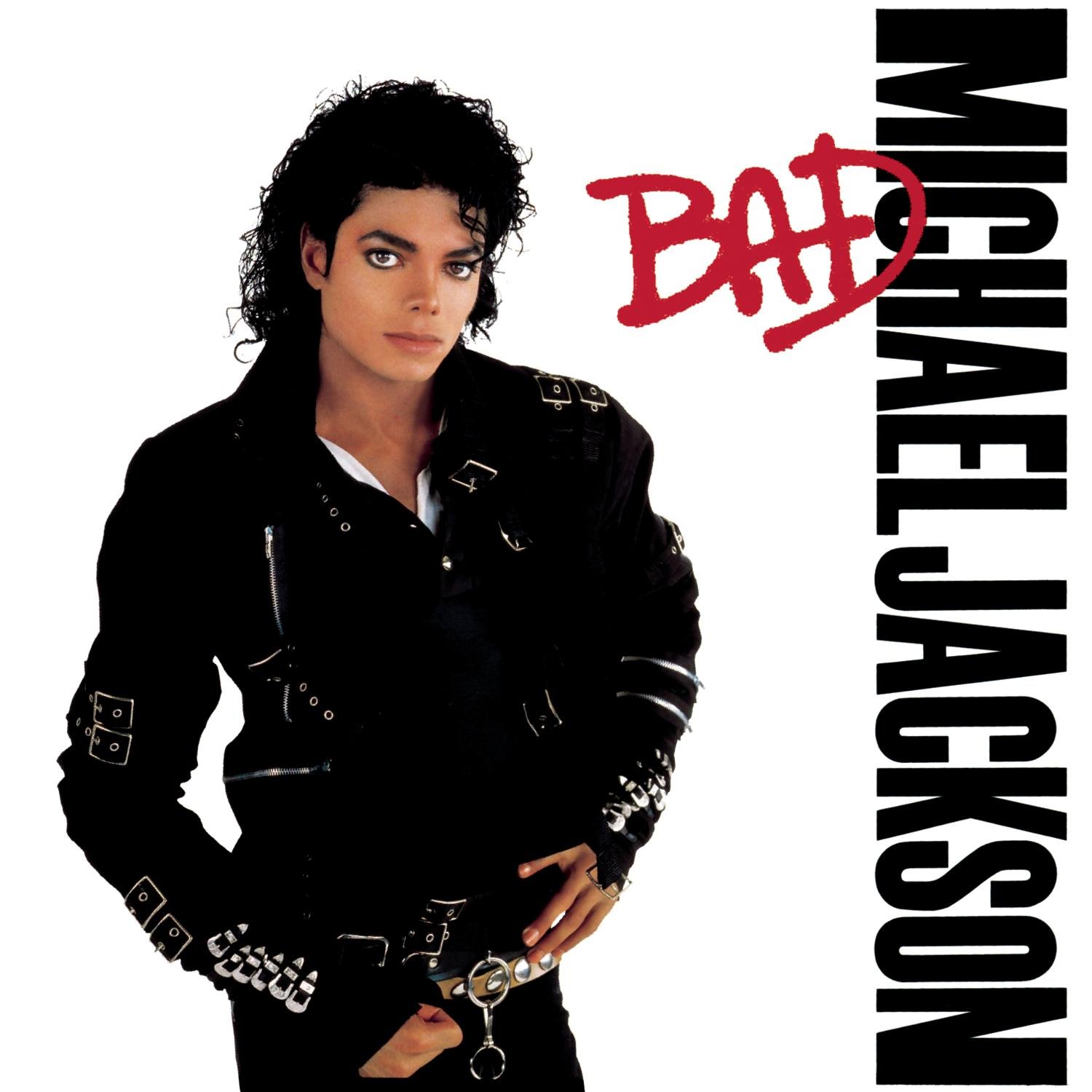 This has an extra degree of irony after Finding Neverland

McDavid demands to be traded after a failed season. Once that domino falls, Draisaital sees the ship is sinking and encourages other teams to make similar offers. We don't even get the #1 pick. Nugent-Hopkins, once again, gets stranded as Yamamoto gets injured. Benson and Bouchard are still mysteriously trapped in the AHL as Holland turns to bottom-sixers to fill out the lineup. Koskinen, Kassian, and Neal regress at insane rates. Larsson can't get any mojo back. Nurse gets an 8-million-a-year contract. The McDavid and Draisaital returns are underwhelming. The rebuild starts AGAIN.

This is probably the most cursed thing in all of hockey