I'm pretty "whatever, I'm just waiting around" with hockey right now. I don't live in a market where I can watch or attend preseason game, and as such, my only real hockey interaction has been spit balling with other people on this site. Anyway, the other day, I go out on a budget dinner date at Happy's Pizza and while we're there, we strike up a conversation about the greatest lines in history. My suggestion of the ridiculously good Bure-Federov-Mogilny being a candidate for the best even though it wasn't featured in the NHL eventually led to an discussion about what country could bring the best current lineup, which was over quickly in favor of Canada. However, things got more interesting when instead of an entire squad, these countries were only putting up their best. Things got really interesting when we decided to only let them play their actual positions, so now Lemieux-Gretzky lines. Of the big 6, here's what we came up with:

Frankly put, this team would probably struggle pretty badly. While the roster is solid, you can't say there are any superstars. Also, I had a quite difficult time figuring out the best defensemen for the Czechs, but there aren't very many good options. This six could probably compete at an NHL level, but it's getting crushed by other countries. 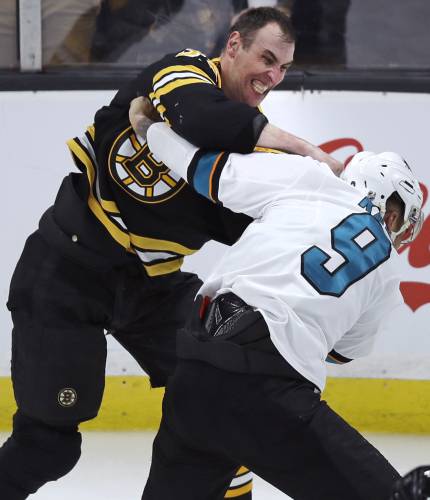 The American team is something of an engima. On one hand, they have speed for days on the wings, and Ben Bishop has shown himself capable of willing his team to success when he's needed to. On the other hand, their defense is less elite compared to the big boys of hockey, and while all three guys are good, their size on the wings leaves something to be desired. They're a great hockey team for sure, but they fall behind some of the heavier hitters.

How the mighty have fallen. Sweden still very much packs a punch in the NHL, but with the retirements of Alfredsson, Zetterberg, and Sedins, some of their greatest forwards of all time aren't here anymore. Pettersson is on his way, but he's not replacing Backstrom at center just yet. On the other hand, holy cow is their defense good, with arguably the two best in the game there to make life miserable for the opponent. We'll see if Lehner is as good as he was last year, but for now, he's starting. Still, though, their forward depth leaves something to be desired.

It truly pained me know that I had to leave one of Finland's big four forwards off, but I ultimately chose to kick Laine based on his poor performance last year. A similarly hard decision was Rask versus Rinne, which Rinne won by the thinnest of margins. This team has skill for days and days up front, with a trio of guys who can put up enough skill to blot out the sun. Rinne has shown he can be one heckuva keeper, as well. However, their comparatively weak defense to the others crushes them (seriously, why is there such a dramatic drop off from their best to their second-best? I feel like I'm missing something here.) Regardless, that first line is taking the other goalie's lunch money.

The world could erupt in a fiery explosion destroying everything, and at the end of it, Canada could still send out a team capable of running their opponents of their block. Their line is omnipresent, with McDavid surrounded by two assassins. With that, their not being allowed to push out three centers (with Crosby and MacKinnon being the obvious candidates for a McDavid teamup) hurts them. Their defense is just as potent at scoring as their offense, although on the older side (is it just me or is Mark Giordano insanely in vogue right now? I've heard him praised more times than I can count). At goalie, Carey Price comes out atop a no-holds-barred race for the best Canadian keeper out there. This team is big. They're bad. But they're also second best.

The :glorious motherland" ends up taking the number one spot in the world's best six. Their top line is unparalleled, with Ovechkin being the howitzer, Malkin being the dynamo, and Kucherov being there to score every point imaginable. On defense, while Prvorov and Sergachev are both raw, they also show signs of becoming perennial Norris contenders. At goal? None other than reigning Venzina winner Andrei Vasilevskiy, beating out the also-elite Bob. These guys are a meat grinder waiting to be cranked, and when they get going, there's no telling when they'll stop. 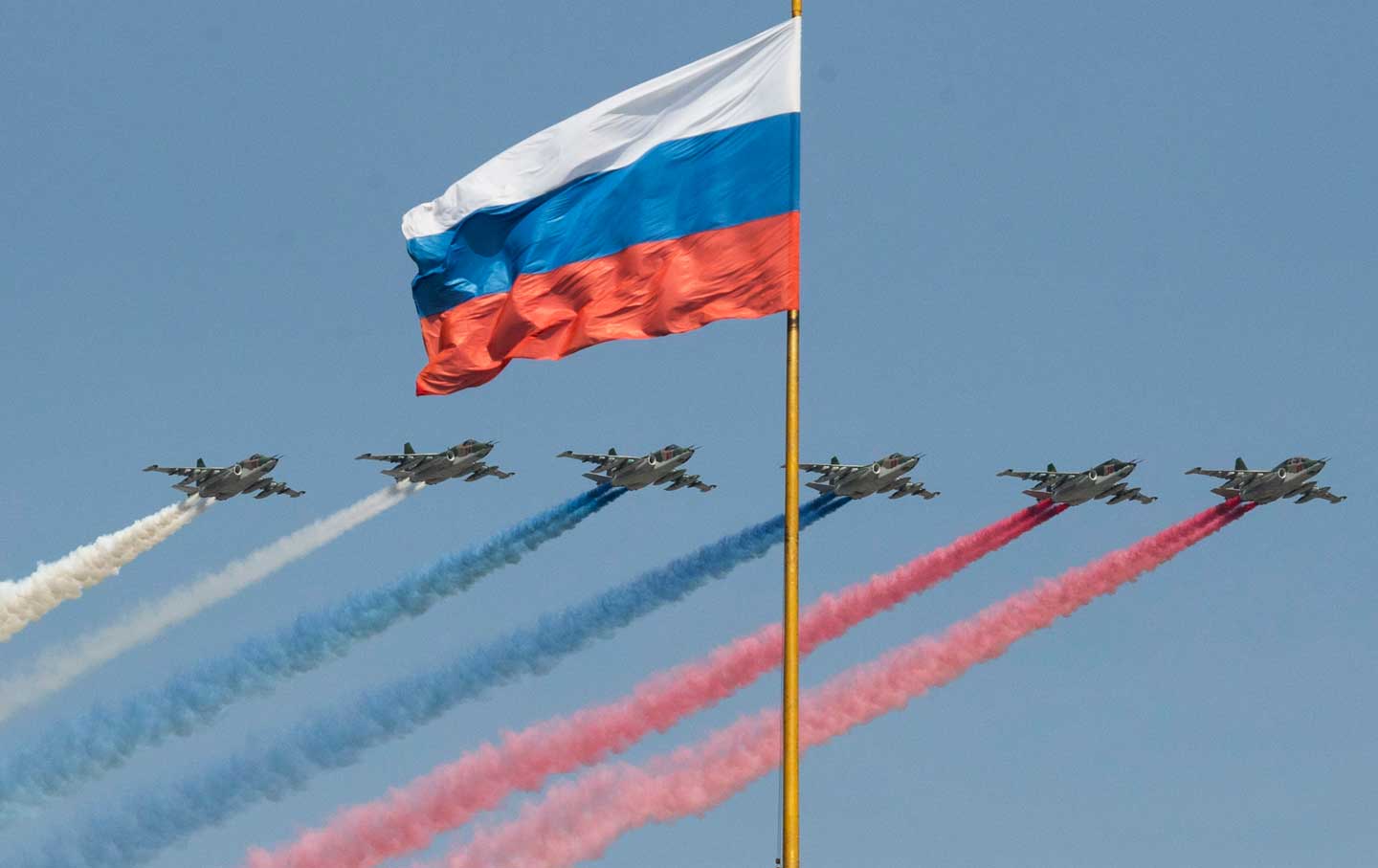