A little slip up in the draft coverage

So, there's that.  TSN is running a live Twitter crawl during their draft coverage and for some reason decided to pick up the following Tweet (click the picture for full size): 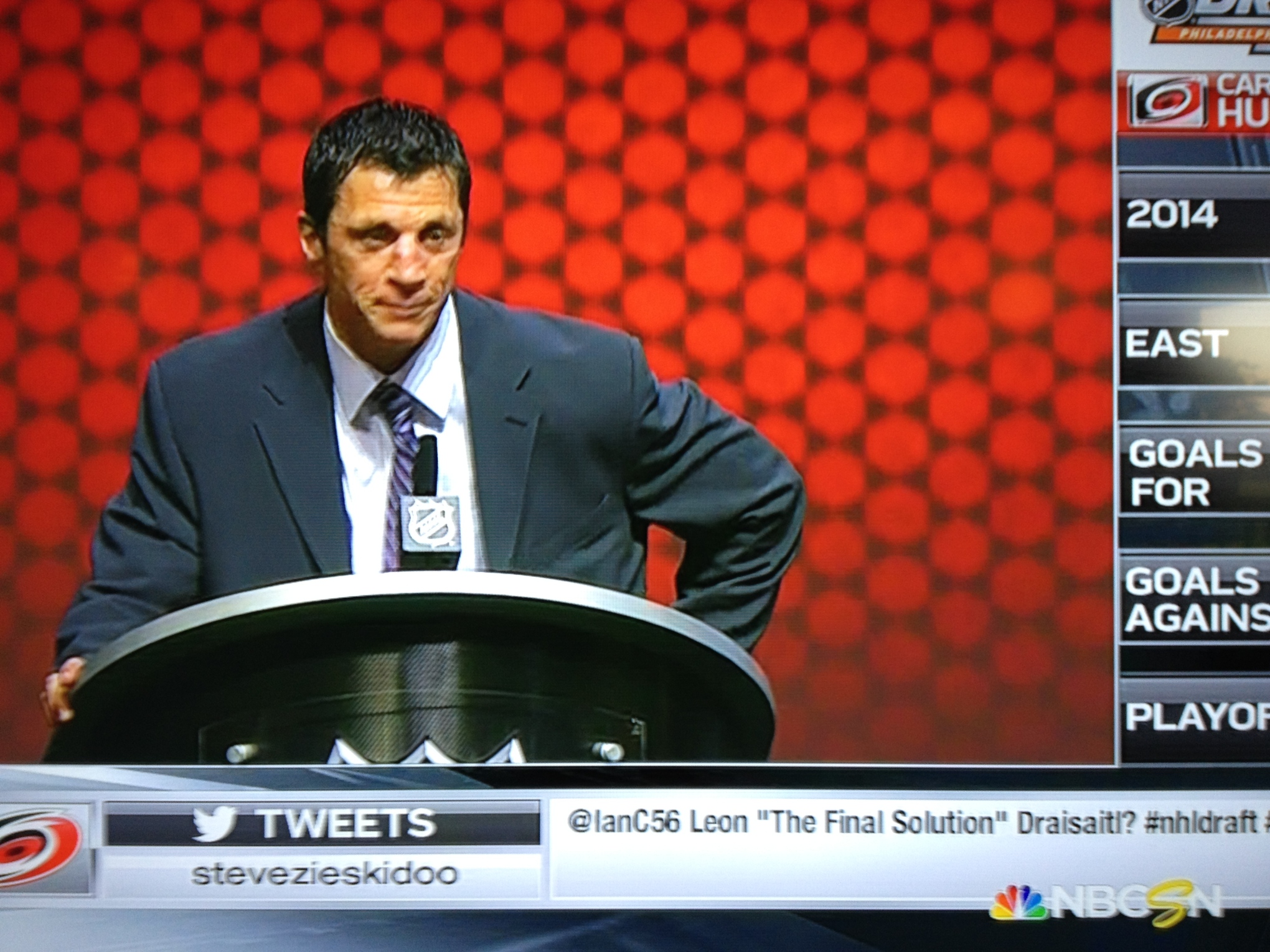 As TSN made fun of the nicknames suggested for Draisaitl previously, they started picking up some Tweeted suggestions in real time.  "The Final Solution" was one of them.  The dangers of the instant reaction from the man on the street manifest themselves in Tweet form.

There's clearly not any ill-intent on TSN's part, but they might want to give the kid running the social media feeds a brief rundown on the major social issues that a network wouldn't want to broadcast in a joking manner.

If any TSN interns are reading, other topics you may not want to display in a joking manner at the NHL draft:  Armenian genocide, Rwandan genocide...actually, let's avoid genocide altogether, shall we?

@CopperandBlue the tweet was put on-air in error and was removed immediately. We apologize and can ensure it was not intentional.