In yesterday's contest, the tragic emergency recall of Sebastien Bisaillon bested the much longer contributions of Jason Strudwick. Today, we've got a battle of two coaches, both of whom spent more games coaching the Oilers than Bisaillon played but fewer games coaching than Strudwick played.

There were some strange decisions during Pat Quinn's time as coach. Jean-Francois Jacques played briefly on the first line. Lubomir Visnovsky was told not to play hockey in the way that was most effective for him. The idea of matching lines seemed crazy. Sam Gagner started the year on the fourth line and was nearly sent to the minors in favor of Rob Schremp. It wasn't exactly great, and the result was Edmonton's first last-place season in team history. A few months after being let go Quinn described the team as being "on the right track" but four seasons later that really doesn't seem accurate. Of course, once Quinn had some distance, his opinion changed somewhat. In a 2013 interview, he said that "up there the nuts were running the funny farm. That's really what was wrong with that organization [when I was coaching] and maybe still is." Not a great coach, but he was always good for a fun quote.

George Burnett did not spend a long time as the head coach of the Edmonton Oilers. He was an excellent coach in the OHL and AHL (where he won a Calder Cup) before being hired, but when he got the job in Edmonton, he was just thirty-three years old. He had interviewed with Peter Pocklington who loved him, and received a thumbs up from Gerald Ford after the two played golf together in the summer before Burnett's first season. Things didn't go well. After starting the year 12-13-3 (which was actually a big improvement from previous seasons), the Oilers lost seven games in a row to fall to 12-20-3 (which wasn't a big improvement from previous seaosns). Burnett was something of a taskmaster, and while that can work when you're winning, it's awfully tough to make it work when you're losing. Burnett was publicly criticized by the guy that he had named team captain in the summer, Shayne Corson, after which he stripped Corson of the captaincy. Two days later, he was fired. 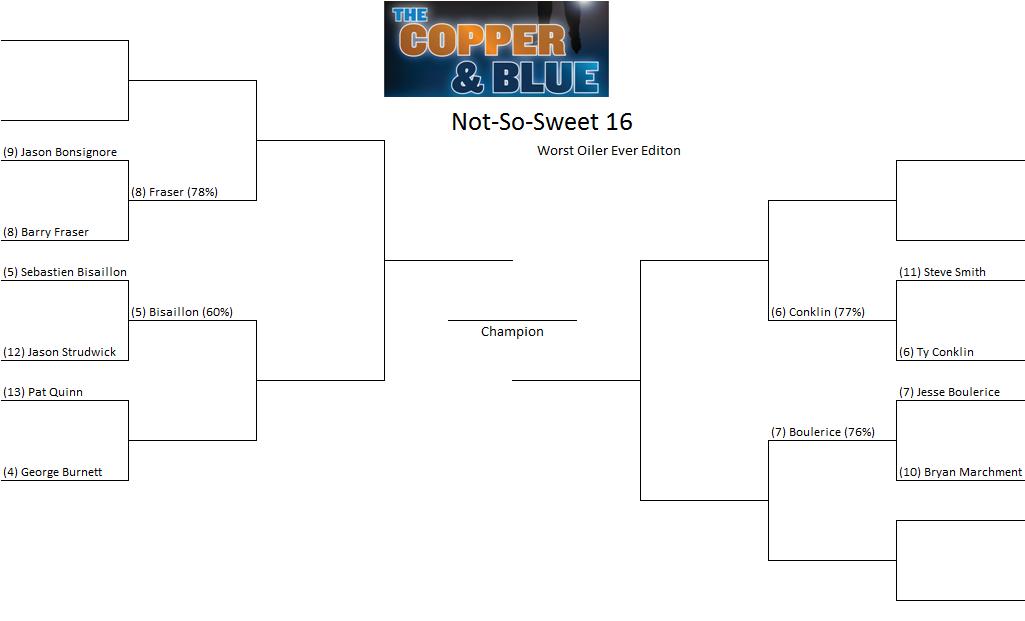