Anton Lander pencilled in as 4C

The Oilers are doing the same thing and expecting different results.

Share All sharing options for: Anton Lander pencilled in as 4C 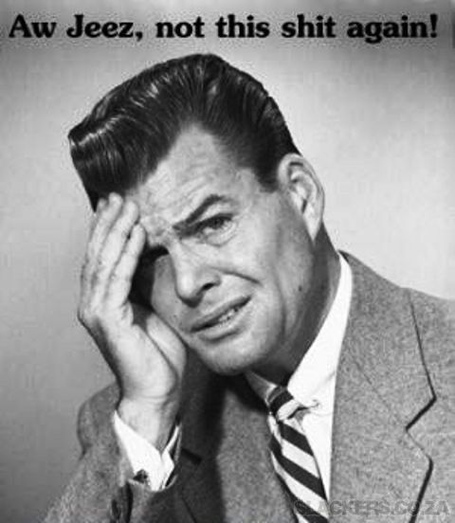 The Oilers' organization flip-flops between making players "earn it", meaning a roster spot, and gifting spots to players who don't deserve it. Magnus Paajarvi and Teemu Hartikainen needed a sideburn trim and "confidence", Cam Barker and Anton Lander were gifted spots they didn't deserve.

In 2011-12, Lander arrived in North America to a roster spot in the NHL designated as the team's 5th pivotman and deployed as a wing on the 3rd and 4th line. Steve Tambellini's back-up plan that season was Josh Green, sprinkled with Ryan O`Marra. Lander was in over his head for the entire season, but Tambellini stuck with him, to the detriment of the team until Lander was injured. Last season, the Oilers again broke camp without Lander on the big club, but he was called upon later in the season, and even with Ryan Smyth shanghaied out of position Lander was again overwhelmed.

Occasionally a player or two will suffer an injury in the NHL, meaning teams prepared with good depth players are able to overcome injuries. The Oilers haven't been able to do so since 2006. Belanger's buyout and Stauffer's tweet indicates the Oilers will go with Lander, who cannot handle NHL minutes yet, and someone lesser than Lander behind him. Pencil Lander in for 15-20 games at 3C and the backup for 15-20 at the 4C: