Word of the Game: Satisfactory

Share All sharing options for: Word of the Game: Satisfactory

Pronunciation: /satɪsˈfakt(ə)ri/
adjective
Fulfilling expectations or needs; acceptable, though not outstanding or perfect.

So the Oilers took on a non-playoff team and won today. After the abysmal performance against the Blues, I guess all is forgiven. No more jerseys will be thrown on the ice because the Oilers are back! That will probably be the case until they face another playoff team and completely crap the bed.

Tonight I have two reviews the first one will be submitted in image form to show why eyes can decieve. The second will be Taylor Hall's power play goal and the beautiful setup by  Ryan Nugent-Hopkins.

For some reason Nail Yakupov got blamed for this goal which make no sense to me at all. Here are some comments from Twitter.

Yakupov giveaway and it's a tie game. He doesn't pass and, then when he does, he doesn't connect. #Oilers

Let's go to the review on this. 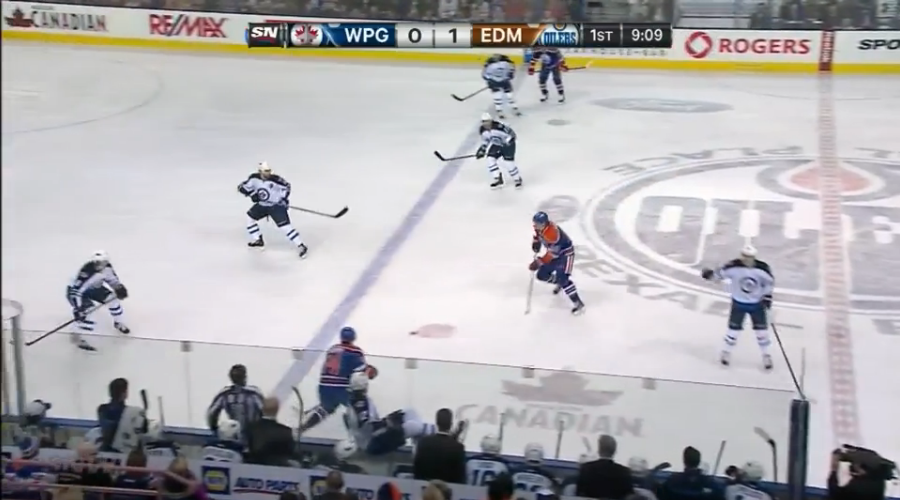 Yakupov makes a pass to Luke Gazdic and from this angle it is heading right onto his stick. 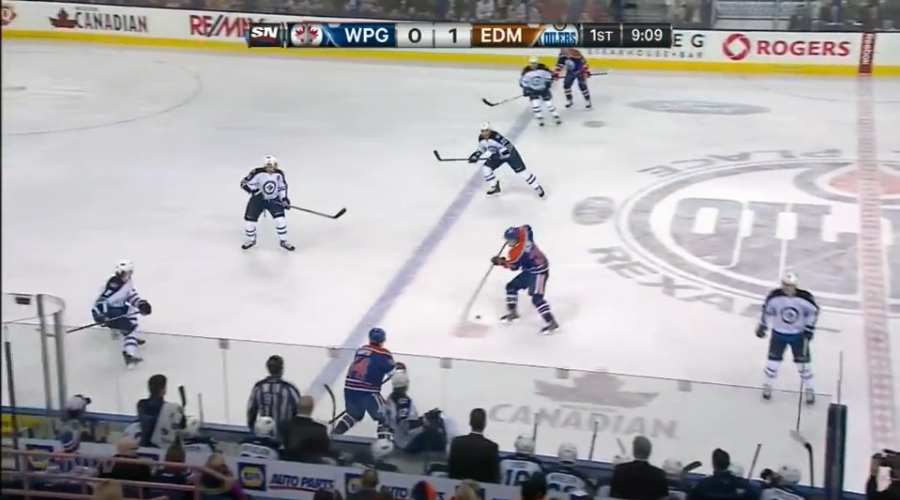 Gazdic can't revieve the pass and it gets turned over. 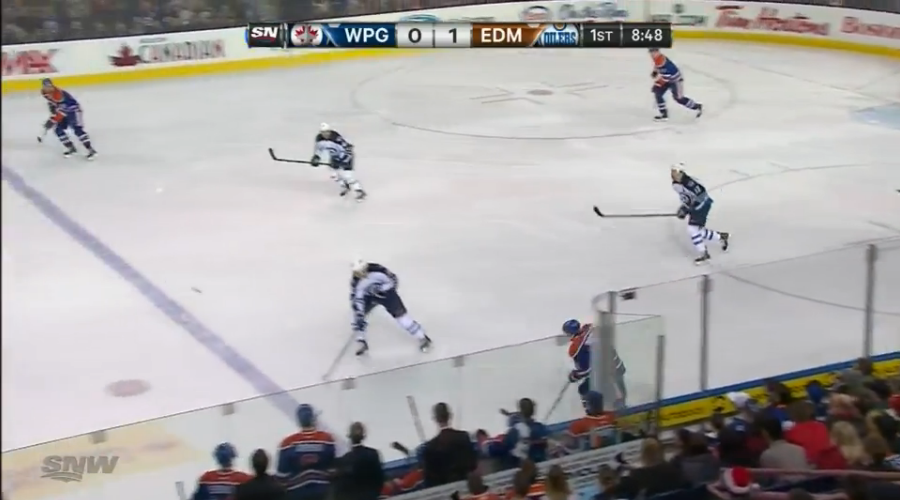 Yakupov makes another pass to Gazdic in an attempt to exit the zone. 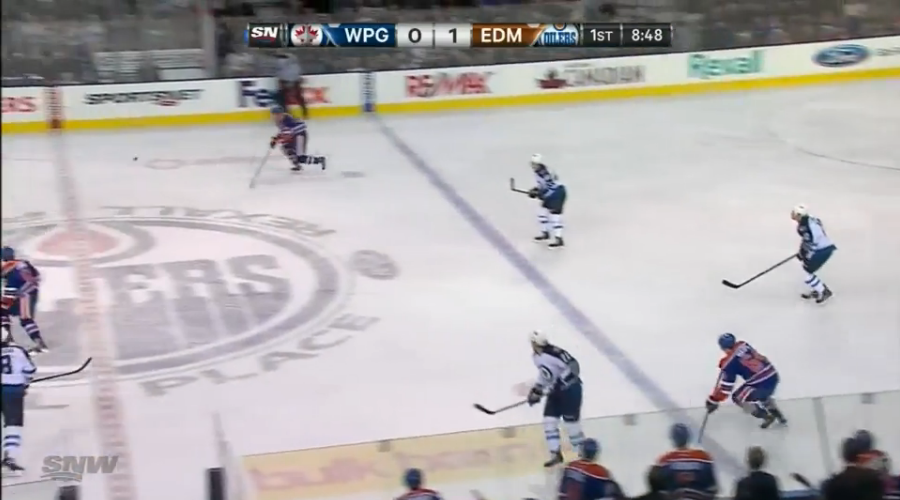 Gazdic is too slow to catch up to the pass and this ultimately gets turned over an leads to the weak goal on Ilya Brygalov.

Before blaming Yakupov for this goal against look at the player he has to play with and then make the comment. Not Yakupov's fault at all. If he was playing with a someone that could actually play hockey (foreshadowing), then these type of "turn overs" wouldn't happen.

Now onto the Niceness

Hand eye coordination! This was a beauty. Ya it was a power play goal but not in the traditional sense. This would've been a goal 4 out of 5 times 5v5, the Oilers had a brutal time setting up. Ryan Nugent-Hopkins' knock down of the puck in mid air is phenomenal. The fake shot and pass to Hall is even nicer.

That was an effective 6:30 for Yak tonight. Could be a turning point in his season. #OILERS

Yakupov's actual numbers 6:29 TOI, 1G, 1A, 1S, 3MS and 13 penalty minutes drawn. Just to give you a comparisson, Luke Gazdic 4:11 TOI, 0G, 0A, 0S and 7 penalty minutes against. Anyone want to guess which is a real NHL player and which is barely replacement level?