The Oilers kick off their playoff march against an old rival. 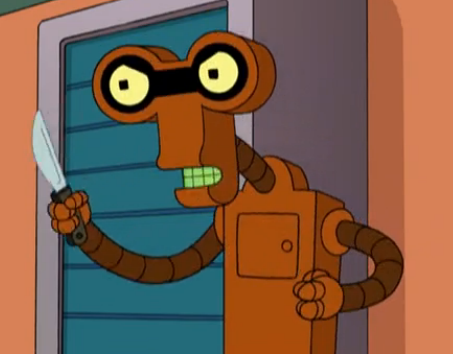 There are faces to be punched in the NHL and the Oilers are going to punch them. The current roster is a dream come true for many - kids, kids, everywhere with goons galore. The question, clearly, can this lineup hang with a decent team? For the first time since 2009, fans don't have to fret about the defense, but now the concern over depth has shifted to the forwards.

And let's' not get started on the centres. I wish someone, sometime said something about the centre depth. Taylor Hall out of position, an AHL guy on the second line, a legitimate top nine centre on the third (yay) and the first base coaches son on the fourth line. It's not good.

But when it comes to fighting, no one, and I mean no one, in the NHL can match the Oilers in a line brawl.

Now get out of here, so we can practice our facepunching.

The Oilers are saying:

"It is my belief that the Oilers would have claimed Gazdic even if MacIntyre hadn’t suffered a lower-body injury, ironically running Gazdic Friday night in OKC.
...
At 24, Gazdic has a chance to play as a regular fourth line winger providing the Oilers with functional toughness. I do not see Gazdic as a short term solution here. He has definite opportunity to secure long-term full-time NHL employment with the Edmonton Oilers."

--Bob Stauffer on the Oilers' and their waiver wire moves.

Luke Gazdic scored 5 goals in 58 games in his draft year. He's topped out at 11 goals in 72 games in the AHL. Gazdic says about his game: "I'm not a skilled hockey player..." This is dysfunctional toughness.

""We have to kind of wait for that. I have a vision to where they are going to be and to play and we'll just have to wait until that plays out"

--Claude Noel, on Mark Scheifele and Jacob Trouba. By the way - the headline for that article is really bizarre.

That line is going to find a number of opportunities to score tonight.

Key matchup: Arcobello vs. Scheifele. It's a battle of guys who are shocked to be playing in their spots. The top sixes are evenly matched, down to these two. Don't look at the bottom six.

Dallas Eakins watching pre-game skate from stands. Interesting to see whether it's Eager or Gazdic at 4th line LW tonight.

The lines are going to be pretty interesting. Eakins has held firm with his lines through the pre-season, but the sports writers in Edmonton insist that he uses the MacBlender™ and to expect the unexpected. In Eakins is smart he'll go power versus power and see if Bryan Little can stop Taylor Hall. (He can't)

For Winnipeg, via TJ Maughan