I don't really pay attention to what goes on in Ottawa, so I'm not sure if this topic has been discussed. The Senators' Mika Zibanejad scored his first NHL goal tonight, noteworthy in it's own right as Zibanejad was Ottawa's 1st pick (#6) in the 2011 draft. His good work in the NHL isn't a surprise - he's been on the Copper & Blue radar since Nov. 2010, and was a player we thought the Oilers should have targeted in the 2011 draft. His production has lagged since then, but he's still a dynamic all-zones, all-situations player.

Huge win and nice getting my first goal tonight, especially in front of the #sensnation! Thanks for all the congrats!

that I noticed how much he looked like noted actor Jake Gyllenhaal. 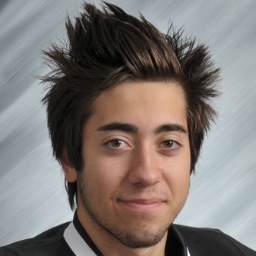 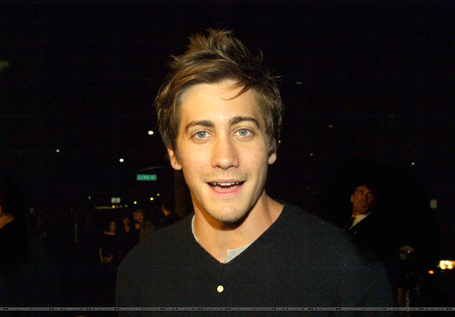 While I thoroughly enjoyed Zibanejad's protrayal of Robert Graysmith in "Zodiac", his performance in "Donnie Darko" remains one of my all-time favorites. 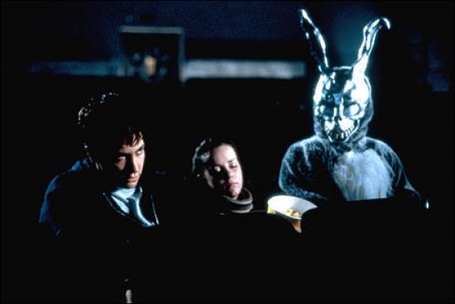 Now more than ever, I wish the Oilers had followed my advice and selected Darko, er, Zibanejad in 2011. There are endless possibilities involved in rooting for and writing about a team with Donnie Darko on the roster.