This morning, the Edmonton Oilers announced the dates and locations for their 2012 NHL Pre-season games. 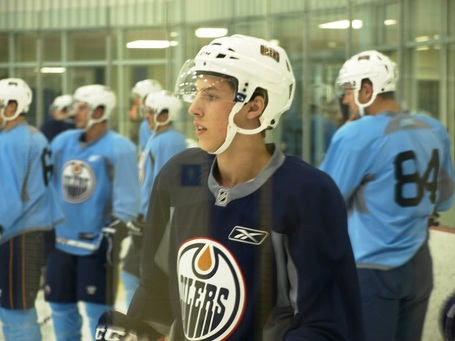 The schedule includes eight games between the dates of September 24th and October 5th. The team will play two games against each of the Winnipeg Jets, Calgary Flames, Vancouver Canucks and New York Islanders. They will play one game against each opponent at Rexall, while the other will be played in the opposition's home rink with the exception of the Islanders, who they will play at the Brandt Centre in Regina, SK on Sept. 27th.

After the jump I will post the full list of dates, times and locations for the team's pre-season games.

All times listed are MDT.

Of course all the dates listed above are subject to the negotiation of a new collective bargaining agreement prior to the start of training camp in September.