*Click to enlarge the chart below.  Get the full-sized chart here. 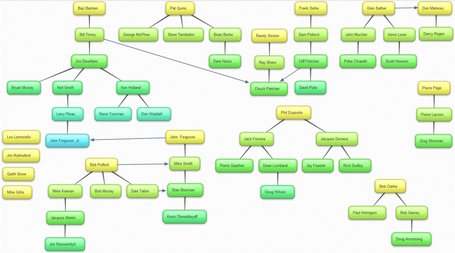