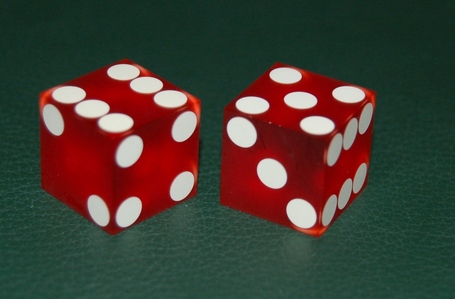 Tyler's already taken up the debate and offered a reasonable explanation for this, but I thought the numbers might make an impact.

The reason for the spark, then, has to come down to coaching and execution. Without getting too technical, the Oilers have changed their system of play on the penalty kill. Obviously identifying that the status quo wasn’t working for them, the coaching staff went back to the drawing board. The players have clearly responded to the alterations and are less often found out of position and more often finding their aggression well timed.

Without getting too technical, the Oilers continue to take a hellacious beating while they’re on the penalty kill. It’s baffling to me that the response to the alterations and well timed aggression has been to bleed shots against more quickly, but so it goes. The goaltending "improvement" is nothing more than 15 games of bounces. The analysis of the penalty kill and why it’s doing better is complete gibberish.

The reason behind this, according to Tyler:

It takes an enormous leap of logic and faith to believe that a team is giving up a higher rate of shots on the penalty kill and improving at the same time. So, of course, some commenters to Tyler's article trot out the old shot quality canard, indicating the Oilers are limiting shot quality against. Fortunately we've got Dennis King, also at mc79hockey.com, counting scoring chances. Totaling the scoring chances against gives us the following:

We can put that to bed. Without getting too technical, the Edmonton penalty kill was even worse over those fifteen games, they just got lucky.