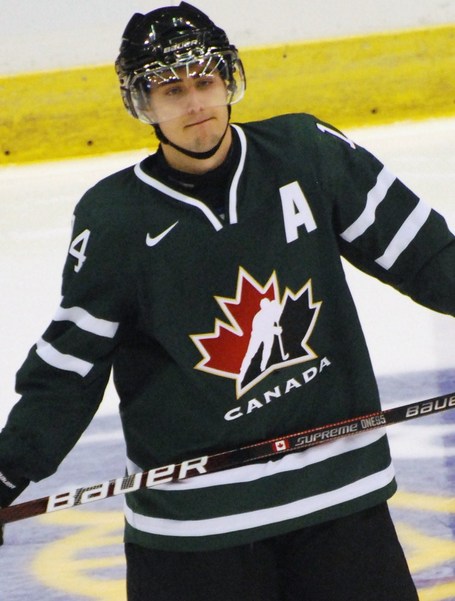 Yesterday was an important day for all of us who love to track prospects and their development. The camp invite list for Canadian players at the World Juniors was announced today. These players represent the best talent Canada has to offer from its developmental leagues. As an Oiler fan, I am very pleased to see that we will be well represented at least at the camp. I have full faith in Roy and Hamilton that they will be able to make the final cuts and get a place on the WJC team. I will like to talk more about the selection camp roster, but before that lets look into the Chl update.

As usual, ZPG is Zero point games. Players in black are draft prospects for the upcoming draft. Players in copper are Oiler prospects. Players in red are 1st round draft picks from previous draft and those in blue were drafted in 2009. The stats are from the games played from 14th Nov to 28th Nov. 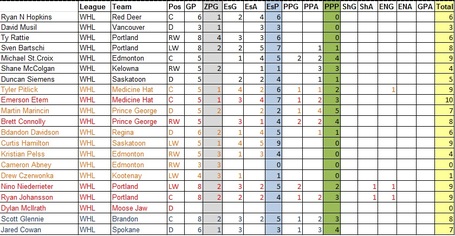 P.S: I have posted the update year to date totals here. Also people who haven't already, can read the interview Bruce did with Ryan Hopkins here