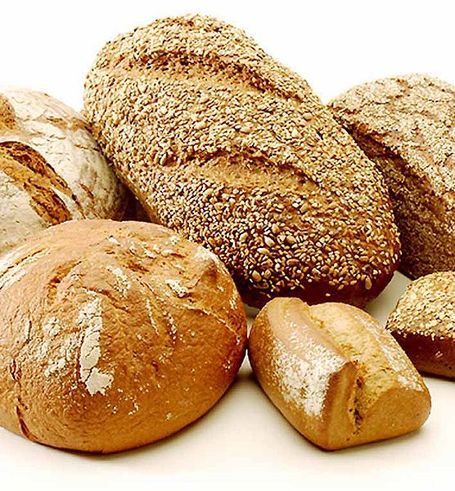 The Oilers cut pretty much all of the long-shots today, sending down a bakers dozen including most of last year's ECHL'ers.  Here's the list of guys it was unsurprising to see sent down:

That leaves two players who I was a little surprised to see go so quickly.  Let's take a quick peak at them:

Bryan Lerg: Lerg was a massive disappointment last season after the Oilers lured him away from college hockey; and this season isn't off to a great start.  He has to outlast guys like Milan Kytnar, Vyacheslav Trukhno and Geoff Paukovich and he didn't.  Honestly, I think he's done with the team after this season.

Andrew Perugini: This wasn't a total shock given the Oilers still need to make a decision on which of the free agents (Aaron Sorochan or Kurtis Mucha) they want to keep in net.  Still, it's got to be a little hard to get cut so early.

Cody Wild: The math has been in this guy's favour for a long time, but the organization keeps telegraphing that they aren't interested.  Taylor Chorney and Wild should be in the same ball-park based on what we know about both of them, but the fact that Wild's been sent down while other defensemen (guys like Jake Taylor and Dean Arsene) stay on is a clear sign that he's not impressing the people he needs to.