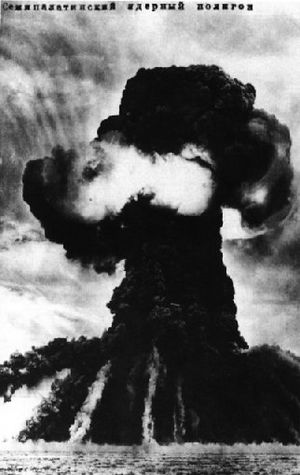 According to Guy Flaming, the Oilers are expecting Mike Sgroi to show up for the Springfild Falcons training camp this fall.  Sgroi's had some ECHL scoring success the past two seasons, based on his counting numbers:

Still, scoring isn't the reason Sgroi's going to be in camp.  Let's add one more number to that boxcar score:

For the second year in a row, Springfield is inviting nuclear options to training camp to see what happens.  Joining the 6'5 Sgroi (who is an MMA fighter in the offseason) is Ryan Hand, who has a PIM:Goals ratio of 385:1 (1155 PIM, 3 goals) over his last six seasons of hockey (split between the QJAHL, QMJHL, LNAH and CHL).

I don't expect the selection to matter much; whoever wins will likely play the role Hans Benson did last season - a role very similar to the one Steve MacIntyre played with the big club.