NHL Draft 2009: How To Predict The Career Paths of Forwards

Share All sharing options for: NHL Draft 2009: How To Predict The Career Paths of Forwards 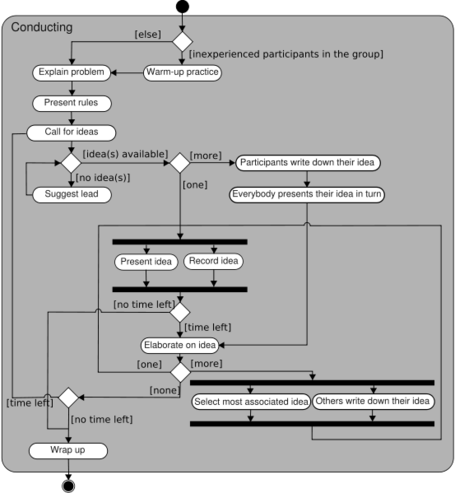 I've been writing pieces on the different draft-eligible forwards out there, but I've probably been doing things backwards since I haven't gone back and proven that things like projected scoring totals and percentage of offense do a good job predicting career offensive totals.

It's quite possible that this is a fool's errand anyway; NHL teams spend millions on the draft and even they make frequent mistakes *coughJasonbonsignorecough*.  That said, there simply isn't very much good draft information available to the serious fan, and I'd like to take a look at expanding that using statistical measures.

What do I have to work with?  Quite a bit, as it turns out.  The major Canadian junior leagues use a similar web setup to that used by the NHL; in other words, game by game results are available, so quality of opposition is an attainable measurement using the same method I used for AHL players.  I'll be calculating it for all of the Oilers draft picks out of major junior this year.

But for the field as a whole (since QualComp is pretty time intensive to figure out) I'm going to try other things.  I'm not silly enough to think that point totals project everything, but they may not be a bad measure of offensive ability.  With that in mind, I'm thinking that over the next few months it might be helpful to go back over older NHL drafts and see how close we can get to predicting how players would actually perform offensively - probably measured by points-per-game.  Injuries will be an issue, as will a host of other factors, but it would be nice to at least get a template.

Right now, I'[m thinking that the best way to do this is with a weighted percentage-of-offense score.  I'll calculate the percentage of total team offense each player contributes (adjusted for GP), over both a player's draft year and his pre-draft year, probably starting with a 66% weighting for a player's draft year and a 33% weighting for a player's pre-draft year.  I'm also thinking that I'll need to account for age differences - 6 months is very significant at 17 - although I'm not entirely sure how I'll do that.

Does anyone have any thoughts on this?  I'm open to suggestions; this post is intended mostly as a brain-storming exercise.