"We are a family and in this together. We don't need anyone that is only with us WIN or TIE. I really think this is our year. Let's forget about tonight ... It happens. We will win Tuesday and win the Cup Friday."
--Mario Lemieux, in a text message to Ray Shero, after the Pittsburgh Penguins lost 5-0 in game five.


"This is a chance of a lifetime to realize your childhood dream to win a Stanley Cup. Play without fear and you will be successful! See you at center ice."
--Mario Lemieux, in a text message to to every member of the Pittsburgh Penguins the morning of game seven in Detroit. 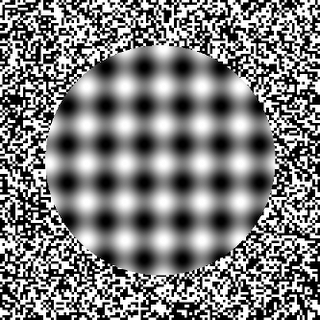 Consider the following: two hockey teams mired in the middle of an abysmal season, both spending close to the cap, both with enormous pre-season expectations. Both with larger-than-life owners blessed with rabid fan bases. Both owners had to withstand daily calls for the coach to be run out of town on a rail. The first owner igonred the media and focused on his franchise. That owner told his general manager that he was free to do what was necessary to get his team into the playoffs. The second owner listened to local radio call-in shows and felt compelled to respond to the fanbase via a text message to the host of the show. He defended his coach and the coach stayed on.

The first owner used text messages to calm a shaky young team and later light a fire under that team in the Stanley Cup Playoffs. The second owner went back on his word and fired the coach after his team missed the playoffs. The first owner's team throttled a Roman Legion to bring him a Stanley Cup. The second owner's team spent the last half of the season bickering with their coach and each other.

It may be that the gulf between veteran owner and rookie owner is as vast as the gulf between a playoff veteran player and a rookie in the NHL. It should be a lesson to the second owner to focus on the things that matter.