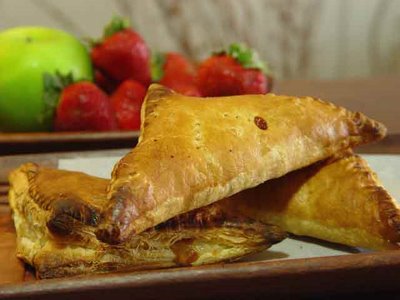 The idea that the Oilers need to make significant roster changes seems firmly ensconced in the minds of both the media and Oilers fans. One example is Adam Proteau's latest piece in the Edmonton Metro News:

What I will be fault [Oilers fans] for is continued faith this summer that the current group of Oilers management and players will guide them out of the muck and toward consistent Stanley Cup contention. Miss the playoffs one year, and perhaps you can blame bad luck for it. Miss the playoffs two straight years, and maybe you can add "key injuries" to the list of excuses as to why you just weren’t good enough. However, miss the playoffs three straight years, and you’ve officially got an overestimated collection of players on your hands. And no amount of text messages, tweets, or carrier pigeon notes sent by owner Darryl Katz can convince me otherwise.

A team that misses the playoffs three straight years without changes, is simply not good enough - that seems like a fair assertion to me. Proteau continues with his vision of the Oilers' work this summer:

Now, that’s not to say they should "blow it up" and start from scratch. Nevertheless, if at least 25 per cent of Edmonton’s roster hasn’t been reshaped significantly by the team’s next training camp, you can expect the Oilers to finish next season the same way they finished this year. 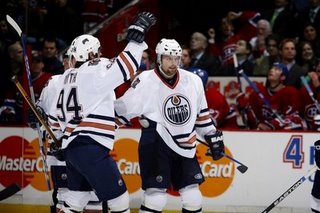 That means that since 2006-07, 66% of the roster - two out of every three players - has been turned over. That's not just 25% change; that's 33% change every year! In other words, the idea that this Oilers team has been static and needs to change that pattern is manifestly false.

Of course, the Oilers will likely make significant roster changes this summer, but I'm not convinced that they are necessary - this is a team with a young, talented core that will continue to get better. I'm not arguing for the status quo, but I think some incremental change is probably the best course of action at this point. When 2 out of every 3 players are gone from a team in just two years, the time for massive overhauling should be over.