Share All sharing options for: The Rather Predictable Mathematical Elimination Terry Jones Column 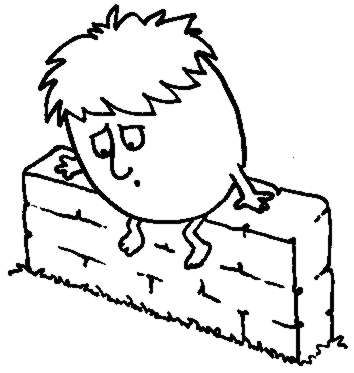 To his credit, Jones includes one sentence with any significance to the game as a whole later on, although it's buried between his typical ham-handed rhetoric:

To their credit they took the game over in the second period.

No kidding. I know Jones (and his readership) don't want to focus on the positive, or even on a fair, balanced picture, but here's some fun with the shot clock.

A fair assessment would be that despite a poor first period, the Oilers outplayed the Kings for the vast majority of the game. However, because in previous games they had put themselves in an untenable situation, their inability to get the win eliminated them from the playoffs mathematically. It's unfortunate that they didn't outperform teams all season like they did last night; things would have turned out differently.

But that's Jones for you. He has a point that he wants to make, and he'll grasp whatever straws he needs to get it across - regardless of whether that's the best description of reality or not.