Quote of the Day: Justin Bourne

Share All sharing options for: Quote of the Day: Justin Bourne 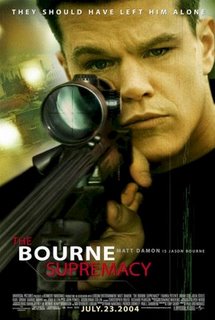 Justin Bourne played four years at the University of Alaska-Fairbanks, and he's bounced around the AHL and ECHL over the last couple of seasons. The last little while, he's also been writing a blog over at THN.com. He's got a nice quote in today's edition, about the value of confidence:

Talent is what it is, you’re either good or you aren’t. When you get the puck, you make good plays or you don’t. Confidence plays a small part in these decisions, but it comes from successes and failures. False confidence, like your Mom’s "great game" after playing like a donkey for 60 minutes, means as much as "Mission Accomplished" from George W. Bush.

Confidence is a tricky thing; its presence is frequently cited as the reason players perform well, and its absence blamed for their failures. I think that Bourne has it right here: confidence comes from success, not the other way around. You can be more successful because you're confident, but the success has to be there first. The same holds true for the absence of confidence and failure.