The Kind Of News You Only Get From Oilers Pipeline!

Share All sharing options for: The Kind Of News You Only Get From Oilers Pipeline! 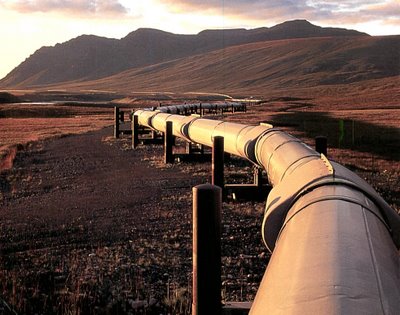 The Edmonton Oilers Pipeline is the organization's official newsletter of the organization, and one of the things it does (more than anything else, in point of fact) is fill me in on all sorts of good things the organization is doing in the community. Because that's what it is really; a PR tool.

In any case, here's the lead from today's memo:

"We’ve always known the Edmonton Oilers have a phenomenal group of people supporting our hockey club, but recently our organization has made a concentrated effort to make our workplace one that our employees love coming to each morning," said Edmonton Oilers President and CEO, Patrick LaForge. "This distinction is a great honour for the Oilers."


What a great story. It's funny, but every time I see Patrick Laforge's name, even in text, I detect insincerity. On the list of people who I distrust despite the fact that I've never met them, his name fits in somewhere like this:

Anyway, from the last paragraph on the release:

This year, 230 organizations submitted nominations and nearly 30,000 employees across Canada participated in the 209 (sic) Best Workplaces in Canada survey. Seventy-five organizations were named a 2009 Great Place to Work®.


In other words, of the 230 businesses to submit applications - the vast majority (all?) of whom aren't NHL hockey teams - the Oilers have the distinction of finishing somewhere between 26th and 75th (only the top-75 businesses get the distinction, and only the ones after 25 don't get a specific ranking). And by way of a final comparison that a lot of Oilers fans should have knowledge of, Devon Canada finished 20th.