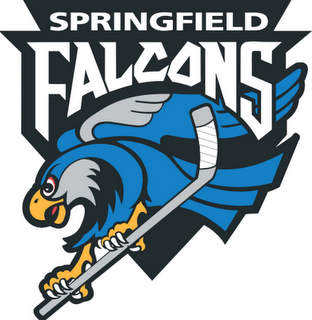 Coming Down the Pipe! reported yesterday that the Springfield Falcons have sent Bryan Lerg down to the Stockton Thunder for four games, and recalled Josef Hrabal, who should return from injury in the very near future.

I agree with Guy Flaming’s assessment on his blog that this move wasn’t made because of poor play on Lerg’s part, but rather because of the need to get him playing at all – Springfield has a ton of top AHL players (Schremp, Brule, Trukhno, Corazzini, Potulny, etc.) and at this point there isn’t enough room to get a decent look at all of them. Corazzini, for example, led the Grand Rapids Griffins in scoring last season, and is currently playing on the third line with Tim Sestito and Guillaume Lefebvre. There just isn’t enough room to play everybody. Read more...