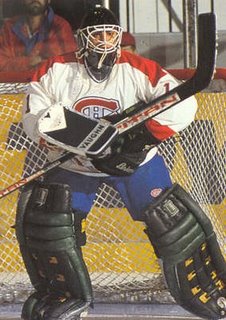 Of all the various prospects drafted and developed by the thirty NHL teams, I personally think that goaltenders are the most difficult to predict. So much depends on opportunity; getting development time and playing for a team with a spot for the taking. Let’s look at a pair of goaltenders who were both rather unheralded in their draft year. Goaltender A was passed over twice before being selected as a 20-year old, while Goaltender B was never drafted at all. Here are their professional statistics, up until each got his first NHL opportunity: (Read more)