Share All sharing options for: You Want The Numbers? You Can’t Handle The Numbers! 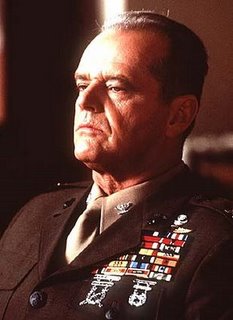 One of the more popular assumptions among those who follow the Oilers is that the powerplay was bad early on and that it came to life down the stretch, meaning that despite its 16.6% execution rate (21st in the NHL), it could be a significantly better unit next year. How much truth is there to that idea?

Using the game logs at NHL.com, I went through and calculated the team’s powerplay performance during the four quarters of the season. Just for good measure, I’ve also included the leading goal-scorers from those stretches. The only caveat – I added the numbers myself, and they may be a touch out.